We are located in Ålesund city, in Norway

We also offer the following services:

Start of the company 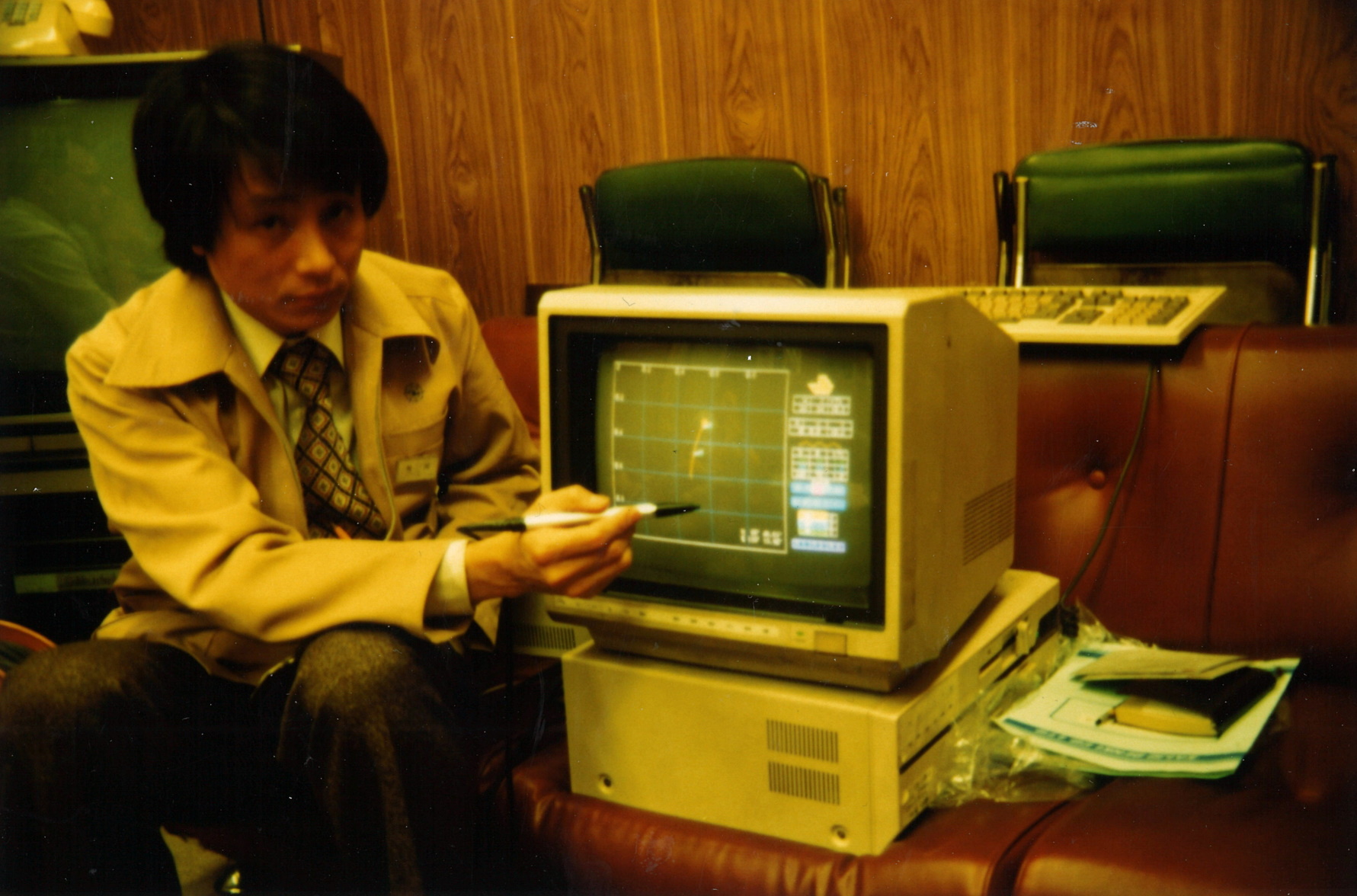 Moltech Norge AS was started in 1979 by John A Molnes, with headquarters in Bergen, together with his father Salamon Molnes, who ran the Ålesund branch. At this time, Moltech worked primarily with radars, where the departments were two of Kelvin Hughes’ service centers along the Norwegian coast. In addition to this, sonar was imported from C-Tech in Canada.

Trond Hveding was employed in Moltech’s department in Bergen in 1981 and he has over 40 years of experience in the company. He has gained a unique experience in sonar and echo sounders that very few in the world can exhibit.

1982 was the year we got the agency for Kaijo Denki Corportation and started delivering MKII type echo sounder. This was, at that time, a fantastic echo sounder that was sold in several units in Northern Europe. After this, it was followed by a series of echo sounders and trawl probes until the mid-90s, such as the KMC-110, KMC-300, KMC-1000, KMC-2000 , DCG-20B currentmeter and Netcolorgraph, to name a few. 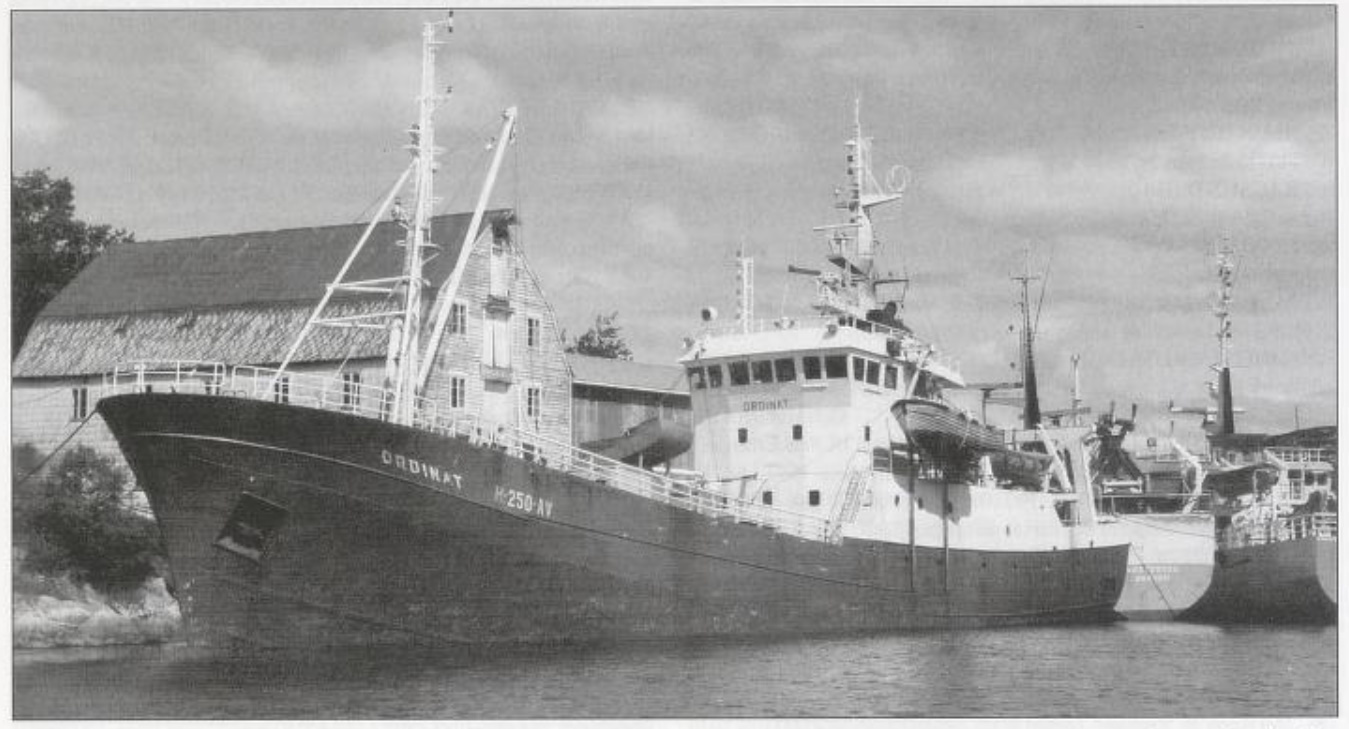 In 1983 we imported from Japan, the first sonar of the type Kaijo Denki KCS-502. This was a 60kHz medium-frequency sonar that we installed on board at vessel MS Ordinat. Skipper Karl Håkon, as the first owner of a Kaijo Denki sonar, was given the nickname “Kalle Denki” after this. Then Moltech began phasing out the C-Tech sonar and started in 1984 delivering of the fist low-frequency sonar from Kaijo, KCS-20.

Then, in 1985, Kaijo Denki came up with the first 180 ° high-frequency sonar. At that time, all other high-frequency sonars were small, single-beam sonars at a reasonable price. Therefore many were sceptical about investing a lot of money in an untested Kaijo sonar that could only see 600-700 meters. The first customer took a chance and ordered a KCH-1802. After the first order, it did not take long before the rumor began to spread, and even before we had installed it, all available sonars were sold out. This was the start of a completely exceptional high-frequency sonar, which is still the market leader in mackerel and saithe fishing. Since then, Moltech has sold over 150 high-frequencies sonars in the Nordic region, Europe, Russia and parts of Africa. 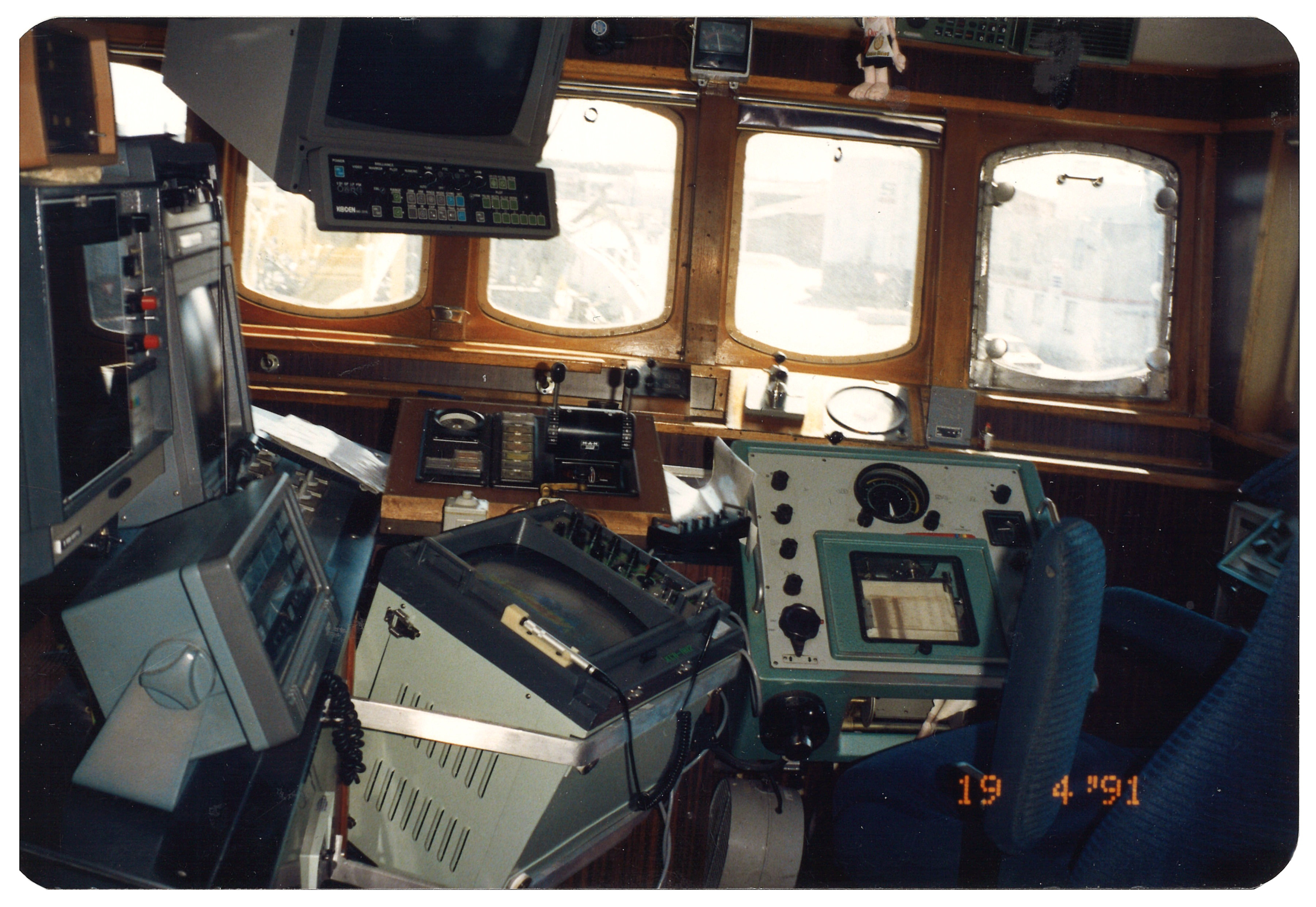 From the wheelhouse on MS Strømegg, Kaijo KCH-1812 has been installed here

Jarle Hatlen started as a service engineer in Moltech in 1987, and together with Trond he has been involved in further improvement of many of Kaijo’s products.

In 1991 and 1992, Kaijo introduced a new low- and high-frequency sonar, KCS-227 and KCH-1827. These were forerunners of the next generation of sonar, namely KCS-228 and KCH-1828 which were launched in 1995. The new generation was a huge success in the Nordics and the rest of Europe, which really set the standard for sonars in the years to come!

After following the development of electronic sea charts, Moltech began importing Sodena Turbo 2000 in 1991. This was an excellent chart plotter at the time, and we have been involved in this development ever since. That is why we still are a proud importer of Sodena today. 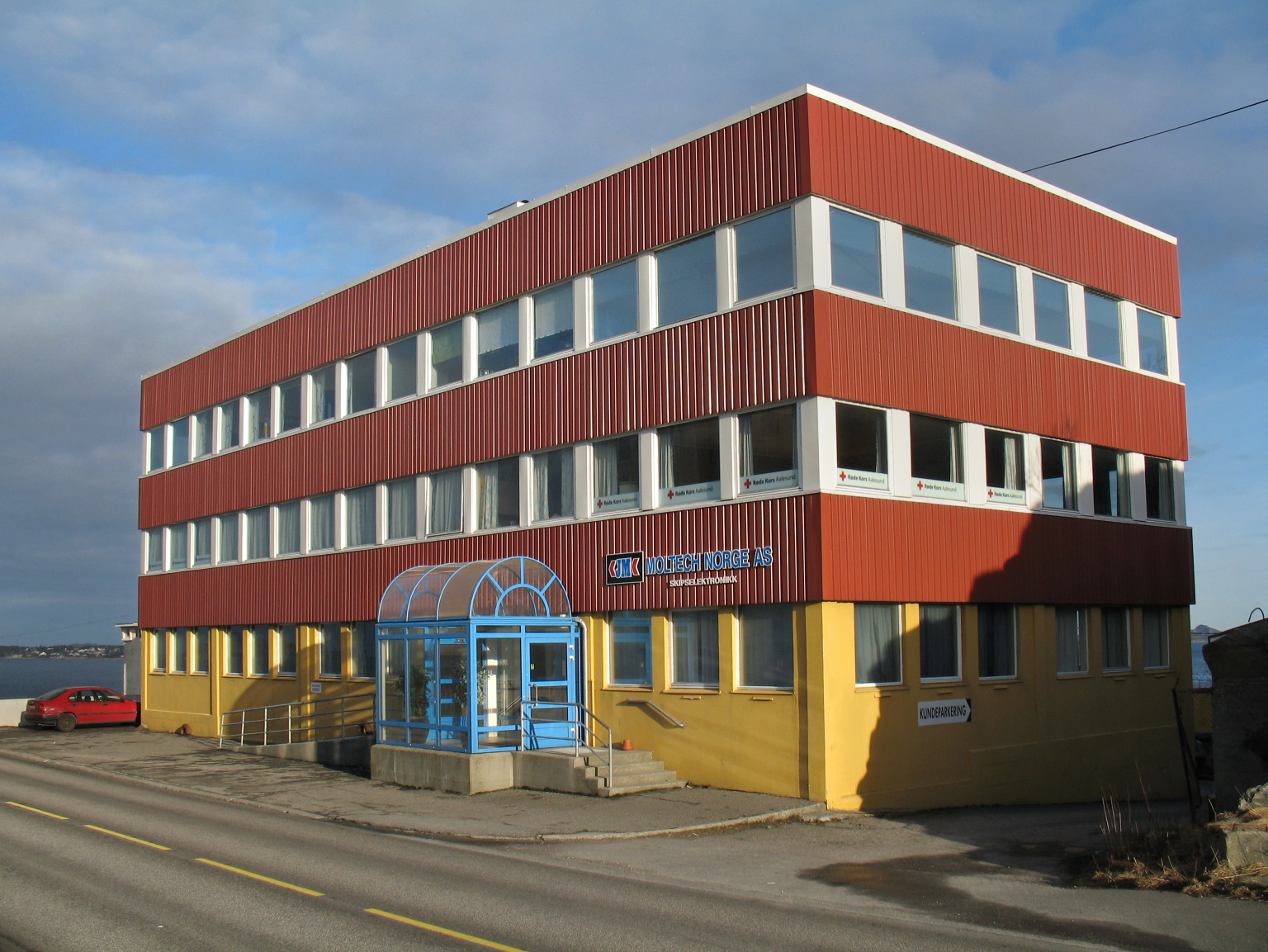 Picture from 2008 of our former office and warehouse in Godøygata, Ålesund

In 1999, Frank Heggelund and Wenche Humblen joined Moltech. Since his start-up as a service engineer, Frank has built up a large capacity and competence in ship electronics. Wenche is currently responsible for accounting, logistics and other office work.

The following year, Moltech moved from Brunholmen to its own new premises in Godøygata in Ålesund.

At the end of 2003, the maritime part of Kaijo Corporation was separated, and it was then named Kaijo Sonic Corporation, which continues the production of maritime equipment. Kaijo Denki continues to manufacture machines that use ultrasonic technology to bond electrical components and machines for the process industry.

2004 was the year when Kaijo released the first PC-based sonar, the high-frequency KCH-2180 and the low-frequency KCS-2200, with first-generation stabilization. During the same period, the first multi-beam echo sounder, KSE-100 was introduced, and like the other products, it was further developed in the years to come for models such as KSE-110, KSE-200 and KSE-210.

View from our location in Borgundfjordvegen 68, Ålesund 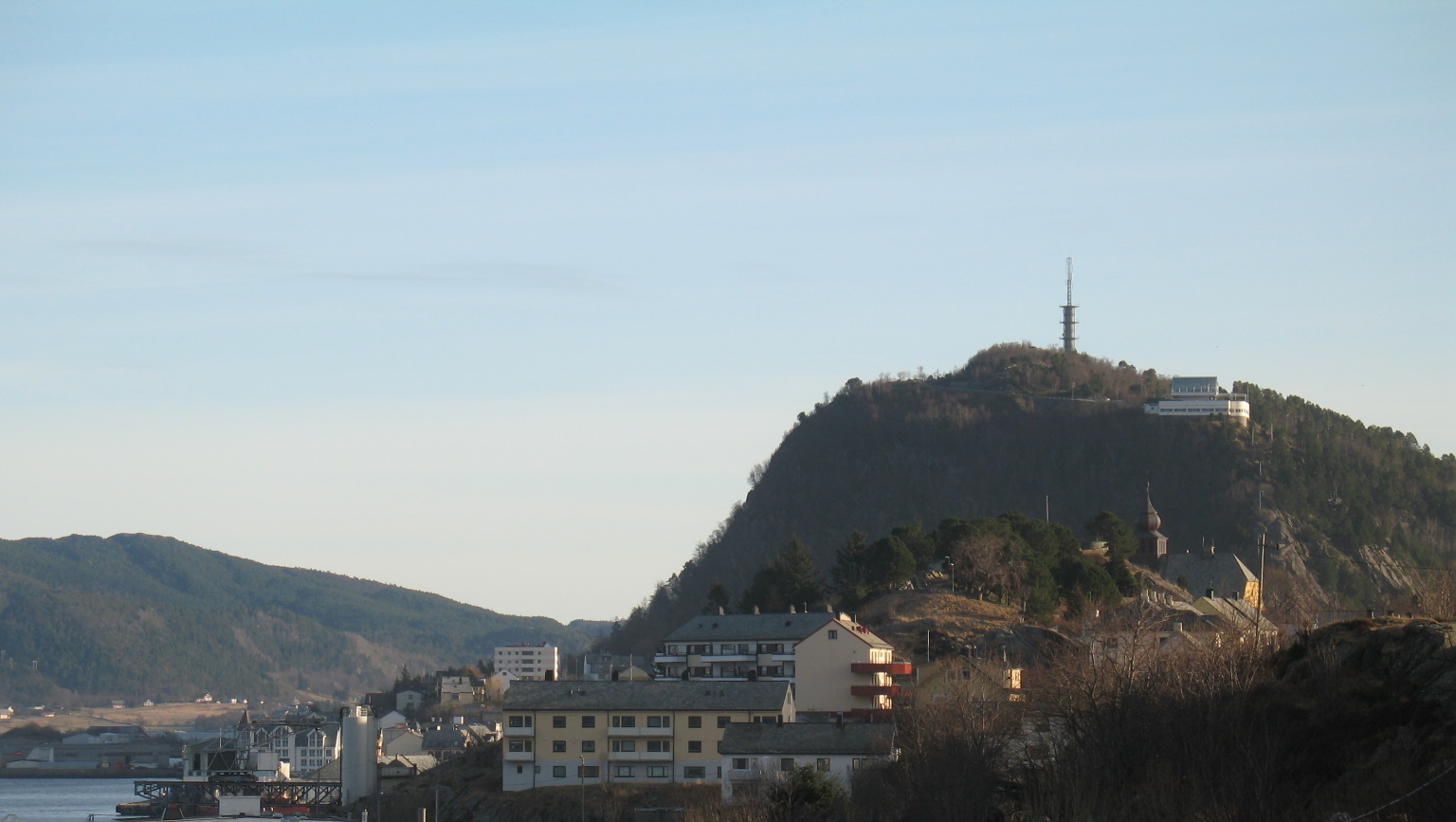 The next release of sonar came in 2007-2008, low-frequency KCS-3220Z and high-frequency KCH-3180. Many of these are still in daily operation around the world.

Sonic released the KDG-300 in 2010, a brand new Doppler Current Graph, based on digital technology, as a replacement for previous versions DCG-100 and DCG-200. The KDG-300 came with echo sounder display on four beams.

A new medium-frequency sonar with rapid stabilization (20ms update), KCS-3885, was introduced in 2011, together with a new low-frequency, KCS-3221Z. Both are still in operation, but most have been upgraded to the latest version.

In 2011, we also received the agency for Koden in Norway. 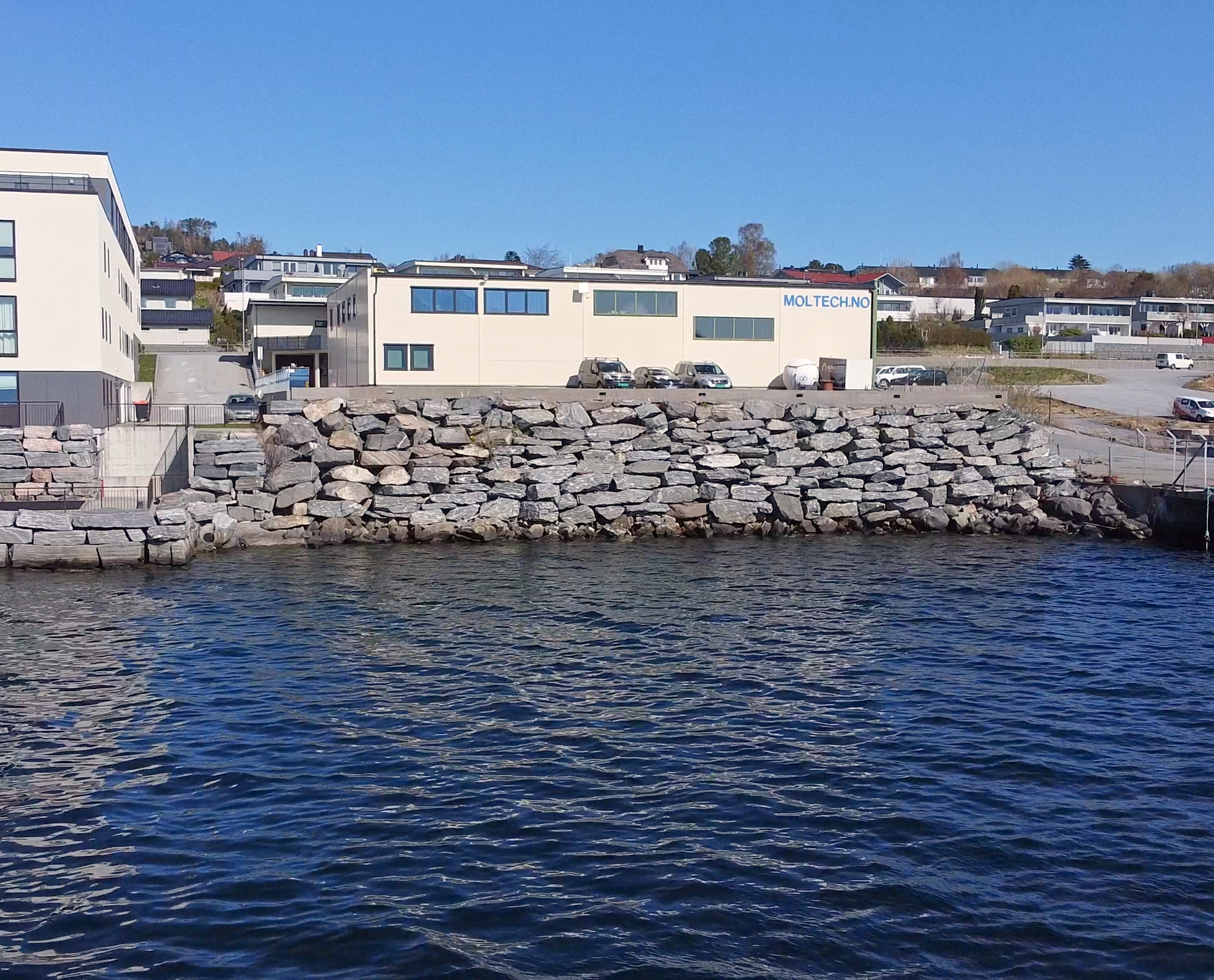 Trond, Frank and Jarle took over the ownership of Moltech in 2014 and the same year we moved into our new premises in Borgundfjordvegen in Ålesund.

This year, Sonic introduced a brand new multi-beam / fishing-sized echo sounder, KSE-300, with digital transmitter- and receiver technology. A further developed version, KSE-310, came in 2017 with a marine research module, biomass and, among other things, the distribution of bottom hardness data to various plotters.

In 2017, there were upgraded versions of both the low-, medium- and high-frequency sonars, KCS-5221Z, KCS-5885 and KCH-5180. They came with a completely new image processing and noise reduction, which gave a much cleaner sonar image with better range. The same year the first fully stabilized 360 ° small sonar came, KCS-60, which was a great sales success.

The Kaijo name was phased out of Sonic Corporation's products in 2021, due to naming rights. All sonar products changed their name from KCS / KCH to SCS (Sonic Color Sonar). In the vernacular, the Kaijo name still lives on for many years to come.

In addition, in 2021, two new sales engineers were employed, Jørn Helge Heggelund and Espen Rørhus. Jørn Helge has a long career from several maritime electronics companies, while Espen has worked with maritime installations in Vard Electro.

We will continue to lead and innovate in the maritime field

Moltech has always been ahead and innovative within maritime and fish finding products, and we will continue to be so. We are constantly looking for opportunities to improve efficiency and find new solutions. Our goal is to continue to provide the best service and follow-up our customers and distributors. In recent years, we have been a total supplier of navigation and fish finding equipment, as well as network and mobile solutions for several new buildings. For us in Moltech, no job is too small and no job is too big. Contact us and we will find a solution for your inquiry. 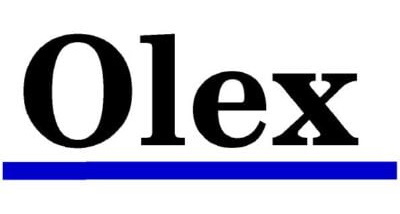 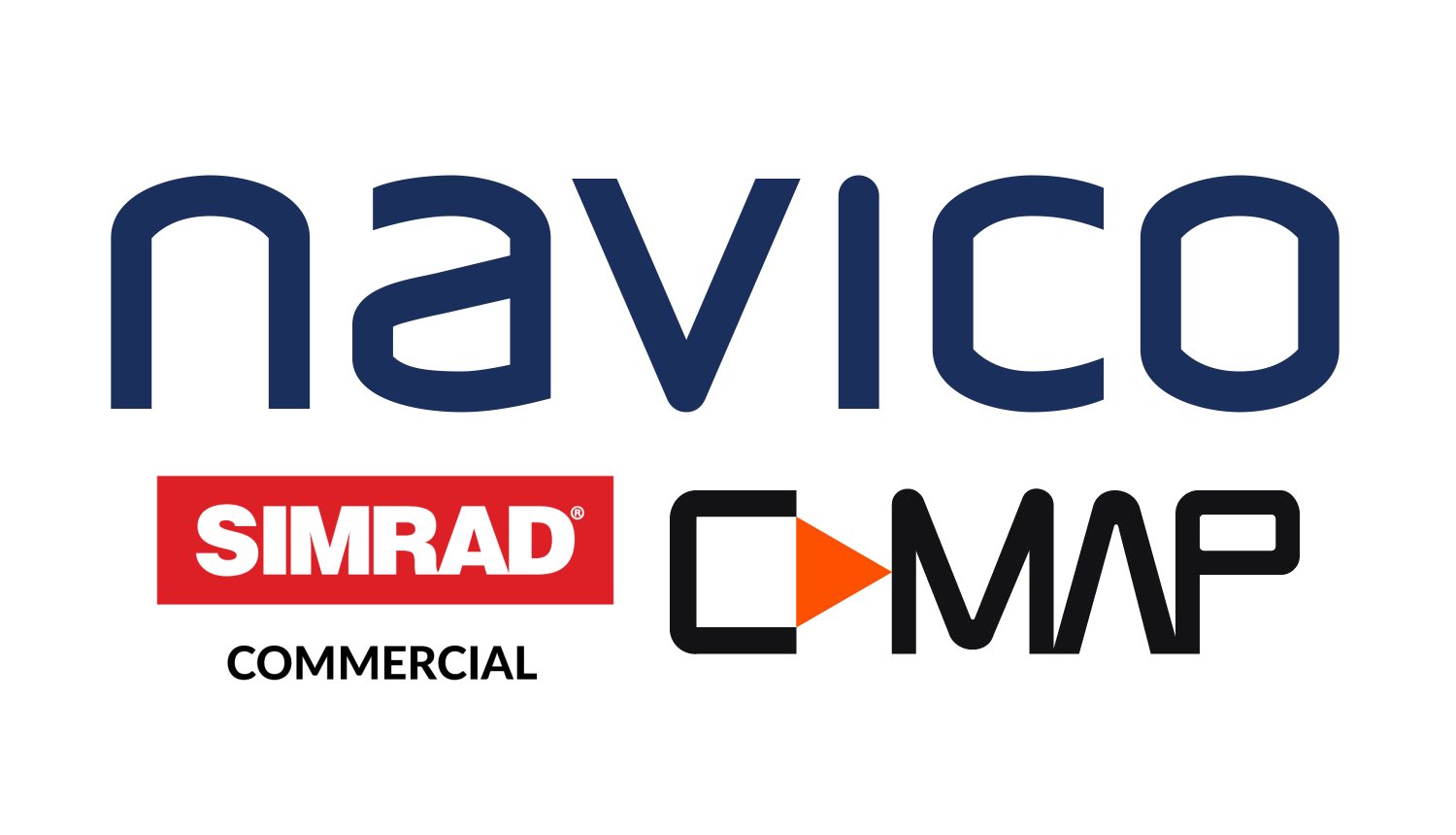